From net-zero to carbon offsetting: What do these buzzwords really mean? 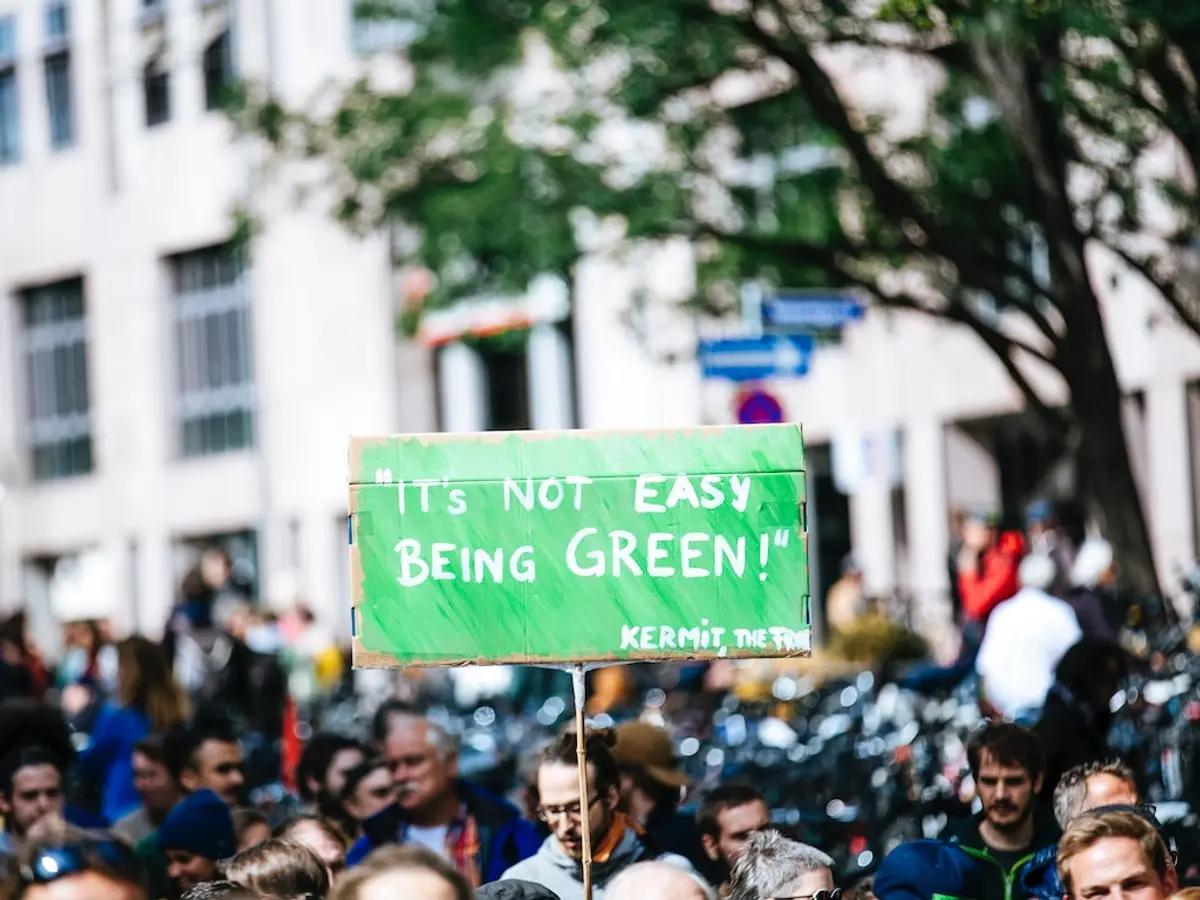 Climate change is everywhere in the news, especially with the dust settling after COP26. You might have heard a couple of new keywords and terms on the climate topic, and it can all get a little confusing, from carbon neutrality to net-zero and climate positive.

So, what do these words really mean? Here’s a quick climate vocabulary guide so you can keep up on Linkedin chats and beyond!

Carbon neutral or carbon neutrality means a balance between how much carbon is emitted and being absorbed. Countries, companies and products can be carbon neutral when they have calculated their CO2 emissions and have counterbalanced it through offsetting measures of the equivalent amount of CO2 emissions.

Net-zero means that a certain activity releases no greenhouse gas (GHG) emissions into the atmosphere. It is a little different from carbon neutral, because net-zero involves eliminating the indirect emissions across the whole value chain. For example, a company will have to consider the GHG emissions of all its suppliers and customers. Under net-zero, any residual emissions must also be eliminated through GHG removals of the equivalent amount.

Carbon offsetting refers to the measures taken to counterbalance or compensate for the emissions that have been released. Some of these measures include investing in reforestation or tree planting projects, carbon farming, as well as carbon capture and storage technologies that can sequester emissions permanently. It does not mean that a country or company has directly made any cuts to its carbon footprint, but the measures taken to “offset” its emissions.

A carbon footprint corresponds to the whole amount of greenhouse gases (GHG) produced to, directly and indirectly, support a person’s lifestyle and activities. Carbon footprints are usually measured in equivalent tons of CO2, during the period of a year, and they can be associated with an individual, an organization, a product or an event, among others.

Carbon drawdown, which is also sometimes called carbon removal, sequestration or carbon dioxide removal, refers to capturing CO2 from the atmosphere and locking it away. CO2 can be stored away naturally in the soil, ocean and rocks. It can also be artificially done through new carbon sink technologies, such as direct air capture and storage.

Would you like to help make a positive difference?

MyCHOOOSE enables you to compensate for your carbon footprint while you follow and engage with the positive impact you are creating - all in one place, with a simple click. As an individual subscriber to climate action, you are able to choose the climate projects you want to support based on the cause you care most about. Get to know and follow your selected climate projects, and learn more about the Sustainable Development Goals you are personally supporting. Try MyCHOOOSE for free now!