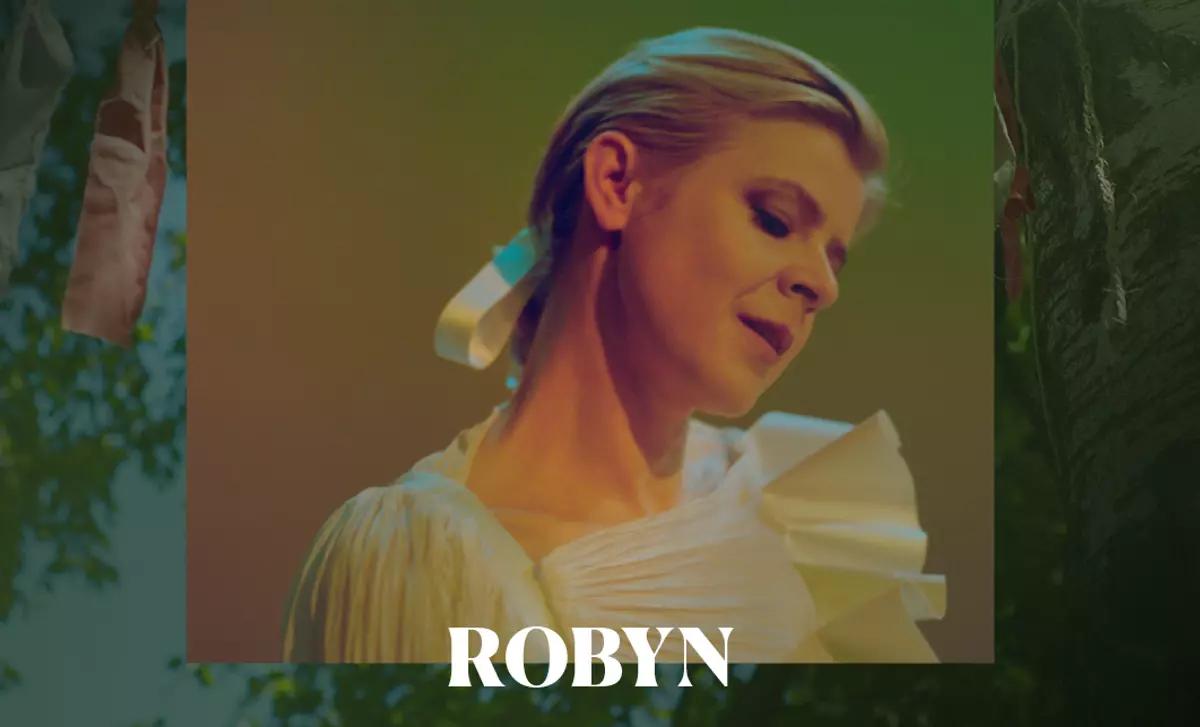 While we’ve all been inside dancing on our own the past year, PIPfest festival breaks positive news confirming Robyn to the most anticipated festival summer in history.

Previously, Massive Attack, Cat Power and The Specials are some of the artists announced for next year's PiPfest, and this week the audience got another reason to look forward to next summer when the queen of electropop Robyn is confirmed to round up PiPfest on Saturday 19 June 2021.

Dance to "Dancing on My Own" together!

- 2020 was the year we had to dance for ourselves. It is, therefore, a fantastic feeling to be able to look forward to next summer, lots of people and where we will dance and sing together to Dancing on My Own under the direction of Robyn in the Sofienbergpark in Oslo, says Lars Tefre Baade press officer for PiPfest.

Robyn is the most original and successful artist of our time. She made her TV debut as a teenager and made an international career with songs such as "Do You Really Want Me (Show Respect)" and "Show Me Love". In 2005, she released the self-titled album Robyn, an album that featured a more mature musician.

Furthermore, she has continued to deliver hits upon hits and positioned herself as an international electro-pop queen. She collaborates with music icons like Snoop Dogg, Diplo and our Norwegian pop stars Röyksopp. She has distinguished herself as a fantastic live artist, made goosebumps-inducing pop songs, and is an important role model for many. By NME, she was recently named the best songwriter of the decade for her "invaluable contribution and influence on today's pop landscape".

PiPfest joins forces with CHOOOSE to enable attendees to reduce their personal carbon footprint while attending the festival.

-A touch of hope for the festival summer 2021

- With the announcement of Robyn, we give ourselves and our audience a touch of hope, something to look forward to after a different summer, year and a festival summer that did not happen. 2021 and the festival summer will be the most anticipated ever. And will be one of the best festivals so far in our PiPfest history. Robyn is the artist that most spectators have wanted for the festival and has always been on our wish list, Baade adds.

PiPfest follows the authorities' advice and measures at all times, and constantly focuses on making everything as safe as possible for everyone involved. Tickets for next year's festival are on sale and for those who kept their ticket, it is still valid.

Did you know that you can reduce your personal carbon footprint at PiPfest?

Pipfest has joined forces with CHOOOSE and Ticketmaster, implementing a seamless option enabling spectators to address their personal footprint while attending the festival.

When ordering the ticket, you can choose to reduce more than your average personal carbon footprint, by funding the equivalent reduction via some of the best climate projects around the world. Your offset contribution goes directly to supporting CO2 reducing climate projects that are verified by the most comprehensive and stringent international standards.

Reduce your personal footprint and go climate positive at PiPfest

Get your tickets and go climate positive here and follow updates via the Pipfest event on Facebook.